Over the years the AX Group’s Annual Long Service Employee Awards Night has become one of the most highly anticipated events as it seeks to recognise employees and show gratitude for their years of unwavering service to the company. It was a special evening for employees across all divisions at AX Group as employees working in the construction, hospitality, development and healthcare divisions were recognised for their commitment and long service with the company.

AX Group Chairman, Angelo Xuereb, said he was elated that over 70 of the Group’s employees were receiving the recognition for long service ranging between 5 to 35 years, as it not only showcased their loyalty, but positioned the AX Group as an employer of choice by retaining employees for decades.

“I’m very pleased to be marking this milestone event with all of you. It is an honour to acknowledge our valuable employees for the memorable years they have worked tirelessly in moving the AX Group forward,” Mr Xuereb said during the event, which was held at Luzzu Conference Hall this week. ‘’Recognising long service is a celebration of loyalty, commitment and dedication. This AX Awards Night is a testimony to each member’s unique contribution, without exception’’ he commented.

In addition to the Long Service Awards, the night also featured recognition for retirees who previously formed part of the AX Group family. The Lifetime Achievement Award for 2019 was awarded to Mr George Mercieca who sadly passed away during the pandemic. The award was presented to Mr Mercieca’s wife and children in recognition of his hard work and dedication, whilst above all, commemorating his character and friendship to so many of the team. The Lifetime Award for 2020 was awarded to Gaetano Cristina who worked well beyond retirement age at AX Group. As with most AX alumni, Mr Cristina still carries the AX Group spirit in his heart and is still very much considered to be part of the team.

The ceremony was concluded with a final award from AX Foundation: the first edition of the AX Ability Awards which are aimed at advocating inclusivity, creativity and the abilities of people with invisible challenges, with a special focus on children and youth. It celebrates the achievements of such role models and awards their talents, commitments and efforts, whilst also seeking to maximize the potential of these promising persons in education, sports or the arts by recognizing their efforts and supporting them through their journey.

Deputy Chairperson Mr Joseph Borg gave an opening introduction to the AX Ability Awards whilst the Chairperson Ms Claire Zammit Xuereb presented the AX Ability Award to Ms Alessia Bonnici, a very talented teenage artist, who plays the piano among other instruments. A short video on Alessia and a preview of the short film were also screened during the event.

Congratulations to all awardees! 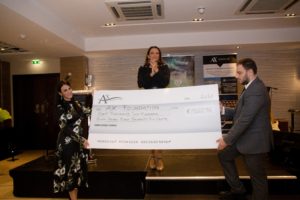 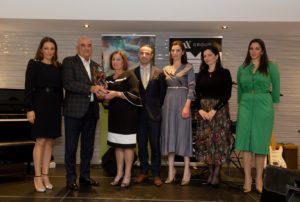 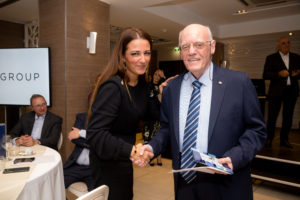 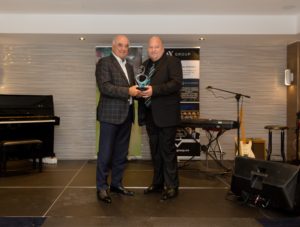 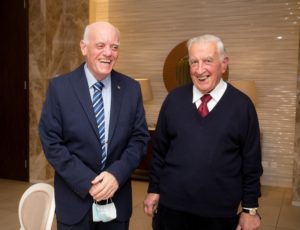 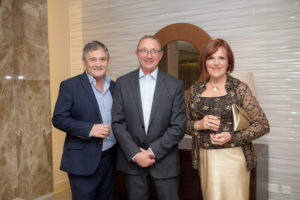 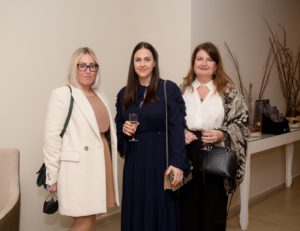 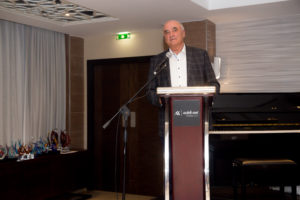 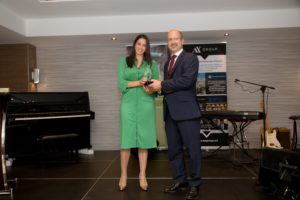 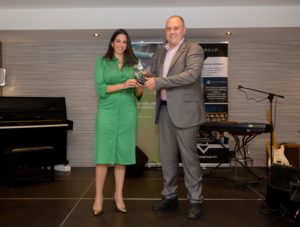 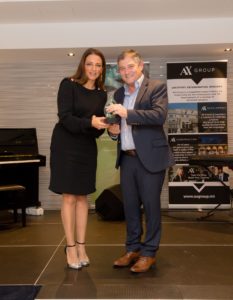 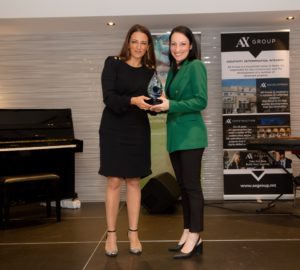 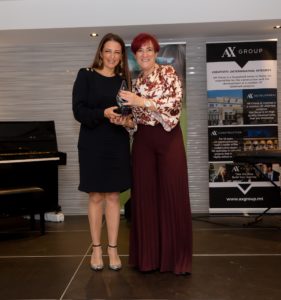 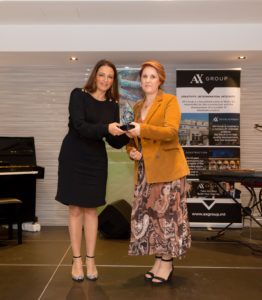 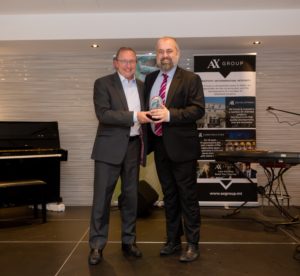 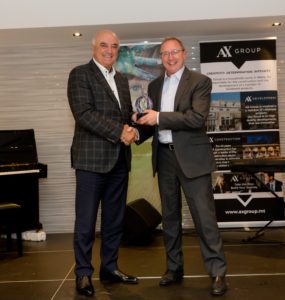 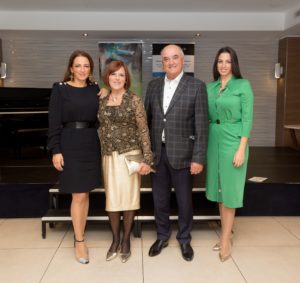 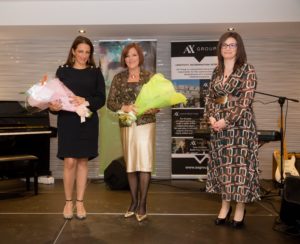 Agility and versatility in this time of crisis
Scroll to top
We use cookies on our website to give you the most relevant experience by remembering your preferences and repeat visits. By clicking “Accept All”, you consent to the use of ALL the cookies. However, you may visit "Cookie Settings" to provide a controlled consent.
Cookie SettingsAccept All
Manage consent