AX Group wishes to notify that the Planning Authority has approved the development permit reference number PA6714/20 for the Verdala Hotel and the Verdala Terraces project. A company statement has been issued in this regard.

Approval was granted for the “Demolition of the existing Grand Hotel Verdala and its proposed redevelopment to achieve a better skyline and urban setting as per outline permit PA 6044/17. The development is spread over six floors above highest street level and two levels below. The proposed uses include: Class 1 residential units, Class 4B ancillary retail use, Class 3B hotel with ancillary facilities and garage making provision for 176 cars.”

This project will see the dilapidated Grand Hotel Verdala in Rabat being demolished and redeveloped into a luxurious residential complex and a five-star hotel. By reducing the overall height from the existing hotel by almost two storeys, the development will blend more harmoniously with the promontory. A system of terraces and voids on the ridge side of the building will mimic the natural forms of the rock strata, whilst the back elevations will have greater solidity to tie into the traditional façade typology found in the surrounding streets.

The project will also open up around 2350m2 of formerly developed space to the public through the introduction of public piazzas and open spaces. Furthermore, new vistas will be enjoyed by the public from Triq San Bastjan and Triq ir-Rghajja.

For more information about AX Group and its development projects, visit www.axgroup.mt 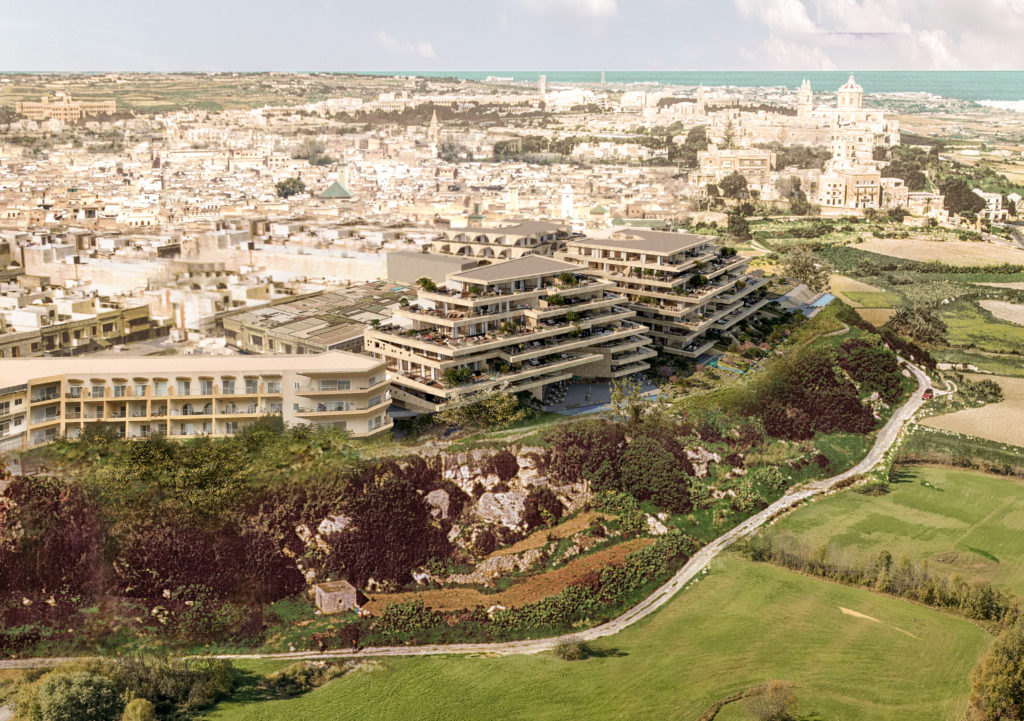 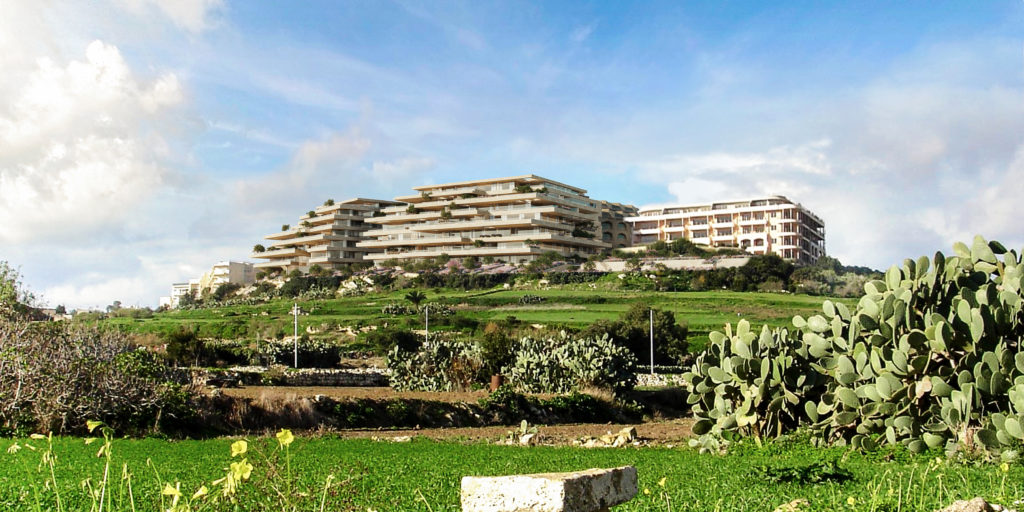 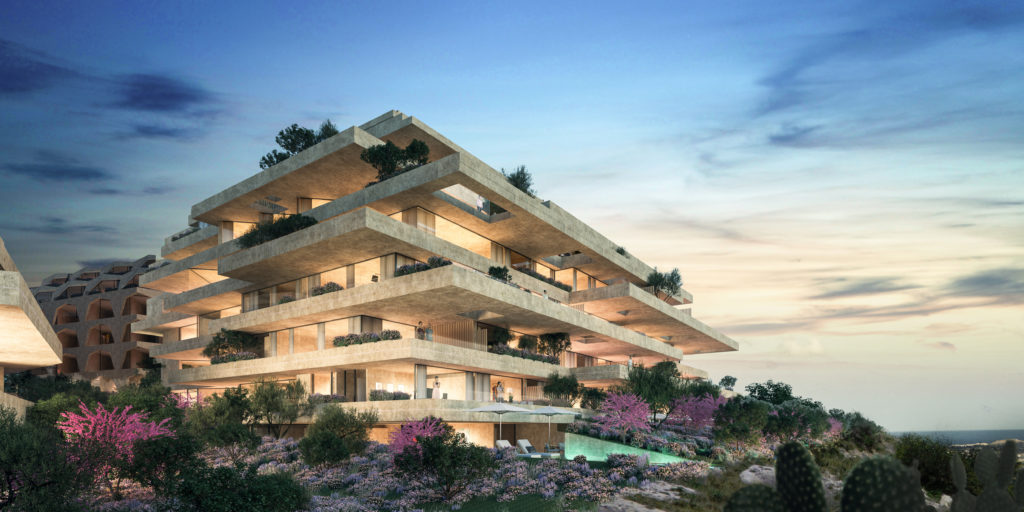 MICHELIN Guide hand picks Under Grain’s Executive Chef Victor Borg to participate...
Scroll to top
We use cookies on our website to give you the most relevant experience by remembering your preferences and repeat visits. By clicking “Accept All”, you consent to the use of ALL the cookies. However, you may visit "Cookie Settings" to provide a controlled consent.
Cookie SettingsAccept All
Manage consent