One MICHELIN Star restaurant Under Grain, spearheaded by Executive Chef Victor Borg has been hand-picked by the gastronomy world’s most prestigious Guide to participate in the MICHELIN Four Hands event. With such an honour soon under its belt, AX Careers is proud of the entire team at Under Grain, which showcases the hard work, dedication and talent of the entire team.

The MICHELIN Four Hands are regular collaborative dinners that see international top-rated chefs team up to curate a tasting menu specifically for one night. Such events are one-off cooking collaborations that give the chosen chef the chance to present their own signature dishes or new ones crafted with the hosting chef. Four Hands has been described by MICHELIN as “globe-trotting collaborations [that] transcend cultural boundaries” encouraging culinary maestros to break out of their comfort zones, serving as invaluable opportunities that broaden personal and culinary horizons.

The Four Hands event will see local maestro Executive Chef Victor Borg collaborate with Chef Patron Victor Garvey from London Soho’s Sola restaurant, also a One MICHELIN Star, inspired by Californian cuisine and offering an all-American wine list – the only one of its kind in Europe.

Executive Chef Victor Borg needs no introduction and is the brains and talent that steered Under Grain to MICHELIN star success just five months after opening when the Guide first launched in Malta in 2020. The restaurant has retained the accolade for three consecutive years. Under Grain’s Chef Victor will be collaborating with Chef Patron Victor Garvey, who opened Sola in 2019 following international opportunities and invokes the Golden State in everything that is done within the restaurant.

The Four Hands event is taking place at Sola on 2nd August with an exclusive guest list of just 30 people including MICHELIN influencers and Malta Tourism Authority (MTA) representatives. The chefs will curate a tasting menu consisting of six courses, with both chefs preparing three each. The tasting menu which will have Maltese influence will be paired with Maltese wine which will be flown in from Malta specifically for this event.

“It’s a privilege to have been chosen by MICHELIN for this prestigious event,” says Under Grain’s Executive Chef Victor Borg. “It has been a childhood dream of mine to produce my own work internationally while also shining a light on Maltese gastronomy. I’m delighted to meet such a creative mind as Chef Patron Victor Garvey and I humbly believe our creations – or expressions of art as I like to call them – will be received positively.” 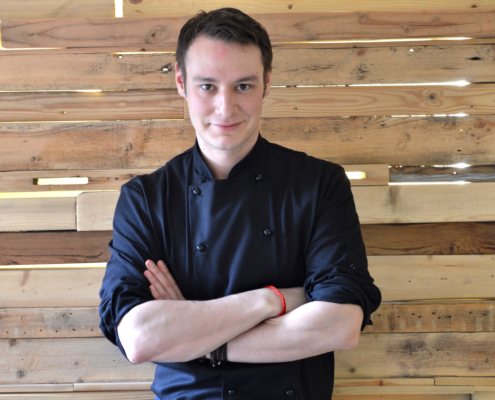 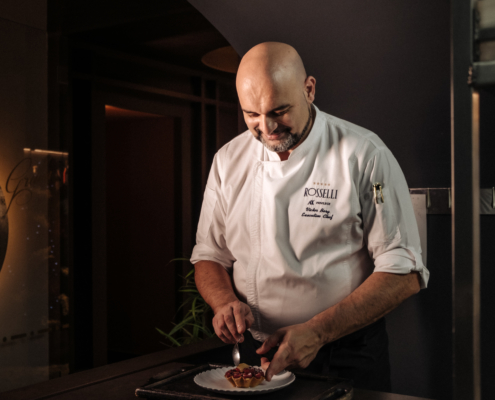 Scroll to top
We use cookies on our website to give you the most relevant experience by remembering your preferences and repeat visits. By clicking “Accept All”, you consent to the use of ALL the cookies. However, you may visit "Cookie Settings" to provide a controlled consent.
Cookie SettingsAccept All
Manage consent